by: Igwecesar on 19, Thu May 2022
Akinsanya appealed to the state government and security agencies to call Akeweje and his group to order. 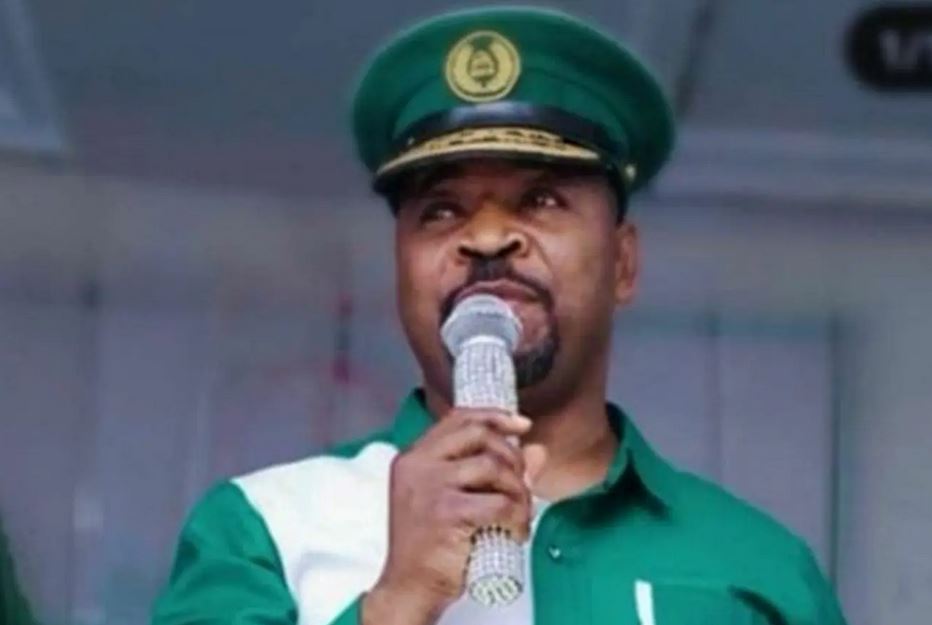 Alhaji Musiliu Akinsanya popularly known as MC Oluomo who is the Chairman of Lagos State Parks and Garages Management Committee has raised an alarm while alerting the Lagos State government and Commissioner of Police over an alleged violence threat by Adeshina Akeweje, a transport uni0n chief.

Akeweje is the Chairman of Caretaker Committee of the state National Union of Road Transport Workers (NURTW) set up by the uni0n ’s President Tajudeen Baruwa after the proscription of the uni0n by the Lagos State government.

Akinsanya appealed to the state government and security agencies to call Akeweje and his group to order.

He said ‘“Using the word ‘forcefully’ is an affront to us indrivers’ uni0n in the state. Instead of resorting to this, why can’t you (Akeweje) back up your claim with a document of proof of ownership or any documentary evidence from NURTW National Headquarters? Instead of resorting to violence, why can’t you approach the law of court for adjudication?”

Police spokesman Benjamin Hundeyin cautioned the Adeshina Akeweje-led group not to engage in any act that would breach the peace in the state.

Hundeyin said the command was capable of quelling any action that could lead to breakdown of law and order.

Offenders, he said, will be arrested and prosecuted.

“We have the capacity to deal with individuals or group thatmay want to cause crisis in the state,” he said. Singer Ayra Starr Slams Troll Who Called Her A Pr*stitute Leave a Response
Connect With Us
Promotion

They have been confirmed as the only Nigerian artists set to perform at the prestigious music festival.
23, Thu 06 2022