0
The funds were raised on the night of tributes held in honour of the singer on Tuesday. 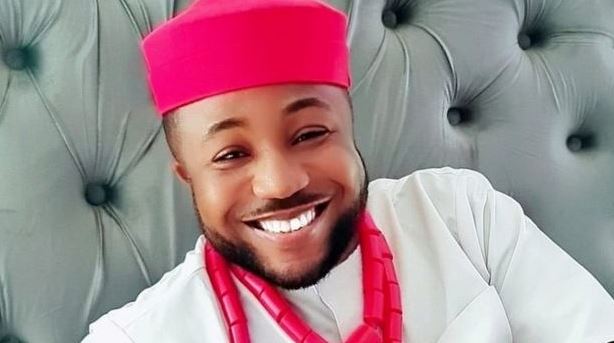 The funds were raised on the night of tributes held in honour of the singer on Tuesday.

During the praise session, Gozie Okeke paused his performance to raise funds for Osinachi’s children. The ‘Akanchawa’ singer invited friends and colleagues of the late singer to donate money for the children’s upkeep.

Osinachi died on April 8 at the National Hospital in Abuja. She is alleged to have died from health complications following years of assault.

Popularly known for her hit song ‘Ekwueme’, Osinachi was a lead singer at the headquarters of Dunamis International Gospel Centre, Abuja. Her death has raised the consciousness of the reality of domestic violence.

She will be buried in her father’s compound on Saturday, June 25. #BBNaija: Phyna And Groovy Caught Cuddling Aggressively Under The Duvet We Have No Business With Parents, They Should Beg FG – ASUU #BBNaija: I Make Up To 100k Per Night From Being A Hype Woman – Phyna
7 hours ago

#BBNaija; Ilebaye Is Evicted From The Big Brother House
19 hours ago

Envy Is Destroying Our People – Yul Edochie
3 days ago