0
Amaka said she has accepted that Phyna deserves Groovy more than her because she had the confidence to go after him. 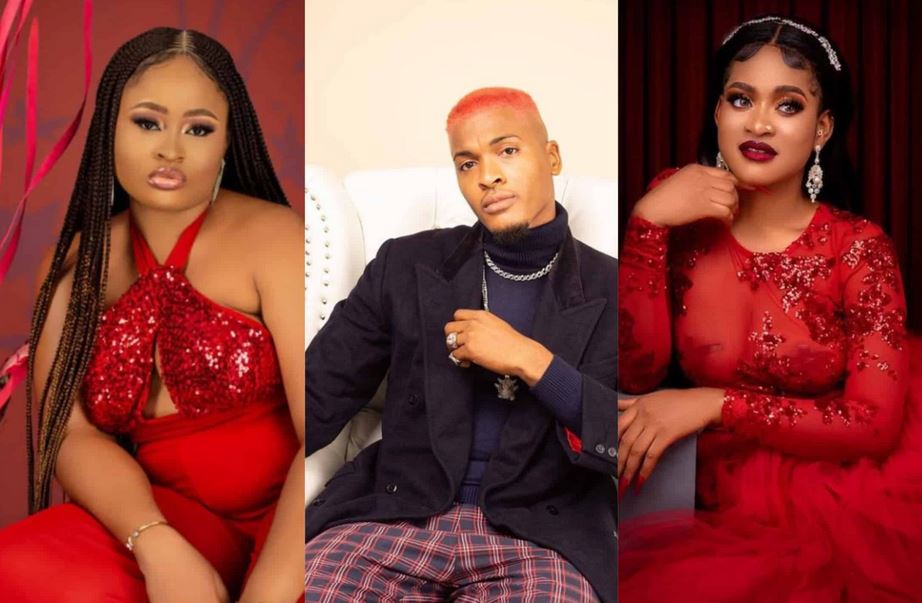 BBNaija Level Up housemate, Amaka has spoken to Phyna following their rift over Groovy.

Recall that during the Saturday night party Phyna kissed Groovy opening up about her feelings to him.

Amaka however, felt betrayed by Phyna whom she first told about her feelings for Groovy.

Addressing the issue with Phyna on Monday, Amaka said she was angry with the former because she betrayed their friendship but has accepted that Phyna deserves Groovy more than her because she had the confidence to go after him.

She said: “We can now be friends after having this conversation. I just felt you did not value our friendship after I told you I liked Groovy and you went after him for yourself.

“But you deserve Groovy more because you were bold enough to go after him I’m not faulting you and don’t take this conversation like you’re bad. We can start on a new note as friends.”

Music: Black Sherif – We Up