Run The Check’ – Dammy Krane Calls Out Davido Over Debt, He Responds 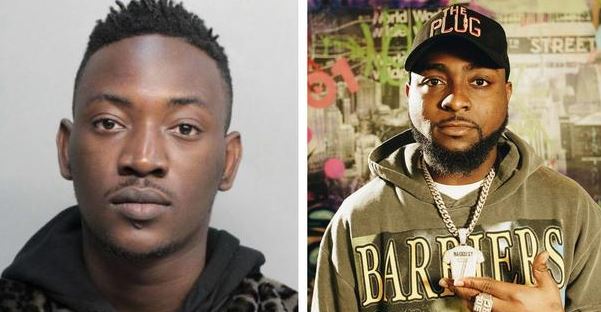 Dammy took to Twitter on Monday today to call on all his "rich" colleagues who are owing hin to pay up.

In a follow-up, he mentioned Davido and told him to pay him.

He added that he has reached out to Davido’s people over the years but "no response".

To back his claim that Davido is owing him, Dammy Krane shared an old tweet where' Davido admitted that he co-wrote the song Pere.

The photo shows Davido chewing on a ziplock bag of money. 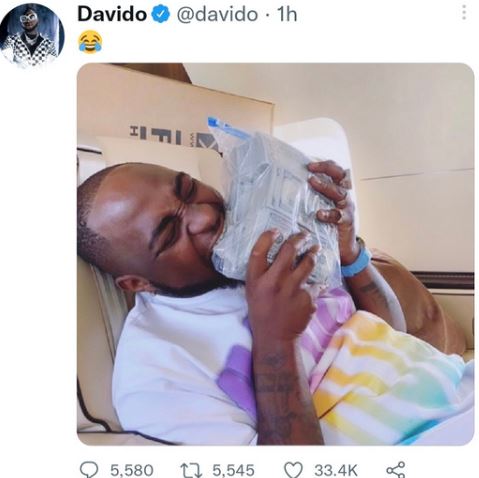 28-year-old Nigerian Arrested With 160gm Of Heroin In India #BBNaiaj: I Owe Khalid An Apology - Daniella Says After Getting Snubbed By Him During Party (Video)
3 days ago